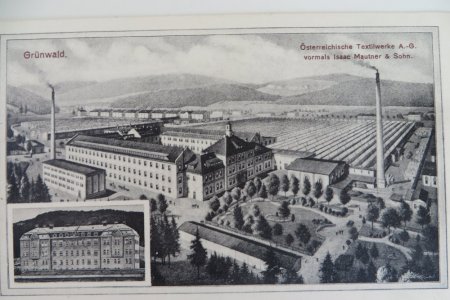 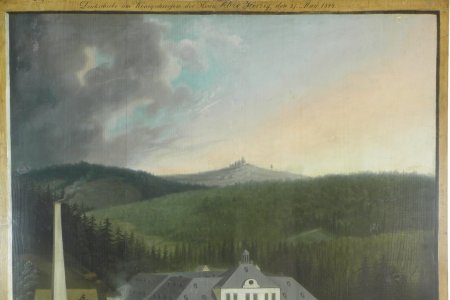 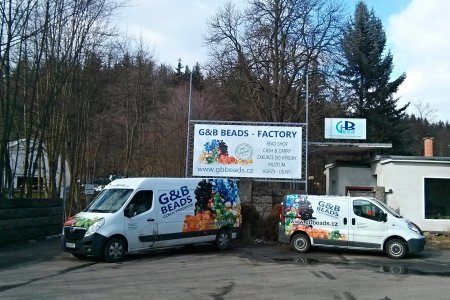 We bring joy to the bead world

At the beggining, there was the production of the first czech glass composition for production of a diamond imitation in 1711 in Turnov. Then the production expanded to many villages in the Jizera mountains including Jablonec nad Nisou and so called Jablonec glassware was soon known all over the world. With pride and respect built on this tradition, we invent and develop new shapes and colors. We walk in the footsteps of the historical legacy of our ancestors.

My grandparents, Oldřiška and František Šourek also joined the way of beading and jewellery production in 1937. They produced the lamp beads, pressed beads and  glass jewellery in Huntířov and later in Skuhrov. This jewellery was supplied to export houses in Jablonec and Prague. 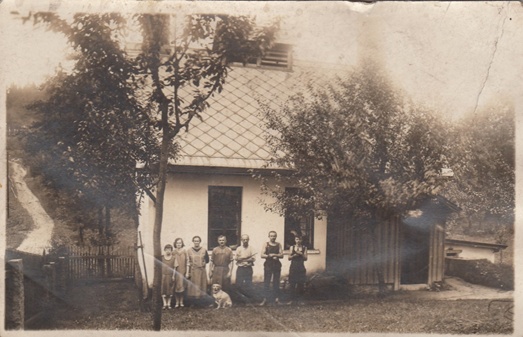 When I was a little girl, I helped my grandmother with stringing beads and discovered glass beaded treasures on the loft. Pearls and beads became my hobby, work and pleasure.

I included some of the family glass bead patterns into an assortment of a small company created in the early nineties. G&B bijoux Ltd. was created in 1995 and increased the bead range by pressed beads, faceted beads and jewellery components.

An important turning point was the purchase of the own manufacturing facility and expansion of the company in 2002. 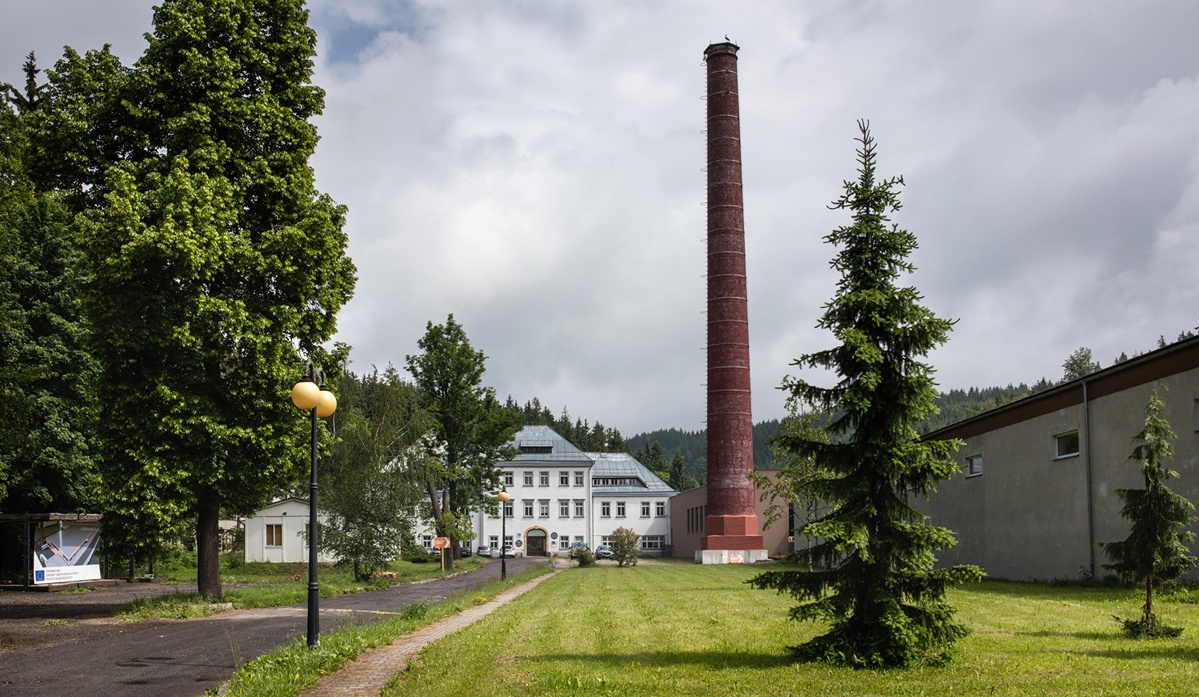